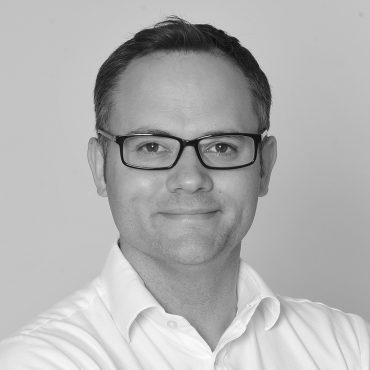 Neil Lister is the Managing Director of Perrigo UK & Ireland and Vice President for Perrigo’s international business encompassing Australia and New Zealand, South Africa, Russia and the export regions in MENA and APAC. In his UK & Ireland role, Neil is responsible for the store brand OTC, branded OTC and RX divisions of the business.

Neil is passionate about community pharmacy and the role that OTC has within the broader self care arena. Perrigo in the UK owns its own pharmacy in North London, ‘the learning pharmacy’, which is committed to furthering the understanding and development of community pharmacy.

Neil joined Perrigo in 2015 when it acquired Omega Pharma where he was General Manager for the UK and Ireland. Before that he spent 12 years at P&G where his roles included business leader for OTC in the UK and Ireland, as well as regional and global roles based out of Geneva.